You are here: Home / About Us / Meet the Director & Ringers

Tucson’s first community handbell ensemble. Coming together to share handbell music with the community at large. 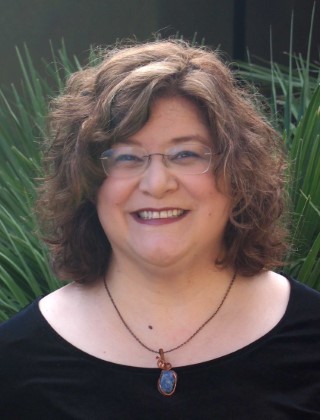 Shannon received a Master of Music in Conducting from the University of Arizona in 2001 and a Bachelor of Music degree in Music Education in 1999.

After an absence in ringing during high school and college, Shannon rediscovered bells in the fall of 2003. Shannon rang in Sonoran Bells from 2004 through 2009.

Ms. Casey also rang in Distinctly Bronze in 2004 and 2005. Shannon has served as a Local Liaison for the AGEHR National Conference in Tucson in 2009.

If you’d like to become a ringer, please check out our Memberships & Auditions page. 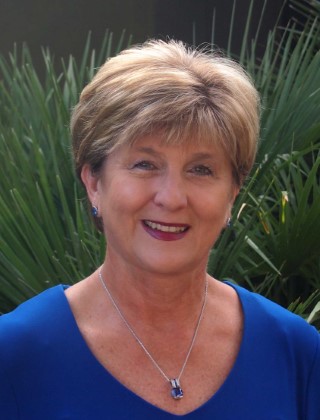 Music is a life-long passion for Jane, who started playing pipe organ in a church at the age of 12. She was introduced to handbells in the early 90s and has played or directed bells since that time. In addition to handbell ringing with Sonoran Bells, Jane is the Director of Music Ministries at Vista de la Montana UMC in Catalina. She loves music and is energized when seeing how it inspires those who hear it.

In her free time, between rounds of golf, Jane enjoys spending time with her husband, children, and grandchildren. 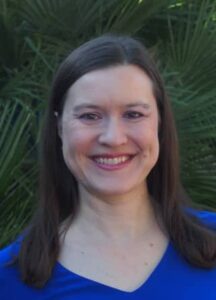 joined Sonoran Bells in 2009, although she had served as a substitute ringer earlier than that. She has been ringing handbells since 1991. Recently, she convinced and taught her sister to ring bells, and has also performed duets with her. She says that she does not really have a favorite position and just likes to play bells, though she does enjoy challenging positions. Allyn has also been singing since 1989. Recently, she began teaching herself to play the guitar, but says that she is not very good yet.

Allyn is a Massage Therapist, and specializes in Stone and Thai Massage. She teaches an Anatomy, Physiology, & Pathology class and a Stone Massage class at a massage therapy school. 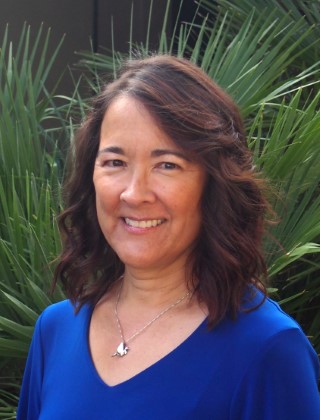 has been ringing handbells since 1980, primarily in a church setting, and was one of the “founding members” of Sonoran Bells. Known affectionately as “KKB” (to ensure appropriate praise or blame is hers and not some other Karen’s), she prefers ringing the treble bells, especially four-in-hand. Otherwise, her musical background consists of a smattering of piano and soprano recorder.

Karen has a twin sister who used to ring handbells, too. (Note: It is rumored that Karen’s twin occasionally substitutes for her on the sly without the rest of us knowing, and they have a good laugh about it afterwards.) 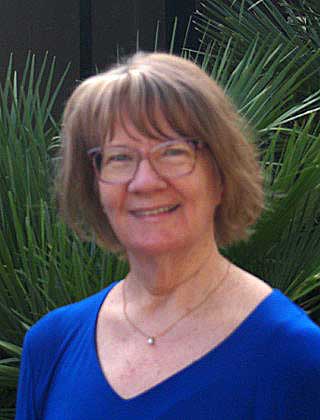 began ringing handbells with her church choir in 1992 and is a charter member of Sonoran Bells. She has experience ringing solo pieces and with small ensembles but she especially loves ringing with the full choir, the treble bells in particular, where she can be challenged by four-in-hand. She has had the privilege of playing under such handbell greats as Don Allured, Kay Cook, and Bill Payn at the annual Handbell Expo Conferences in Phoenix. A music major in college, Kathy still enjoys playing the flute and has performed on flute with Sonoran.

Kathy is originally from Boston, MA. She is an elementary school teacher, currently teaching 1st grade. 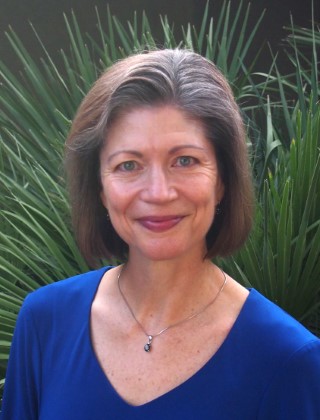 Inspired by and conducted by her mother, Laurie first rang bells as a teenager in the 1980s. Handbells resonated with her other percussion interests, which included playing xylophone and snare drum in the high school band. After a long absence from ringing, Laurie was again inspired by a Sonoran Bells Christmas concert, and she auditioned to join the ensemble. She is grateful for all she has learned from Shannon and her fellow ringers, and she is delighted by the beautiful music they make together.
Laurie is a Georgia native, who was drawn to Tucson by the dry heat, the wealth of hiking and biking trails, and the gorgeous sunsets.

believes that she first picked up a handbell in 1993, and is proud to have been one of the “founding members” of Sonoran Bells. She has been a member of the handbell choir at St. Mark’s United Methodist Church and is currently that group’s director. Besides handbells, her musical background includes singing and piano.

JoAnn originally hails from Reading, Pennsylvania, but she has spent most of her life in Tucson and has developed many wonderful friendships as a much-in-demand hairstylist. 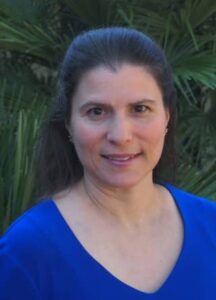 joined Sonoran Bells in 2009. She got into bells when her younger sister and fellow Sonoran Bells member Allyn Baker convinced her to join the newly forming Jubilate Ringers of St. Philip’s in the Hills in 2004. (There wasn’t much kicking and screaming involved.) The sisters have also performed duets as “Hermanas de Carillones.” Her musical experience has included indifferent attempts to play piano, flute, and folk harp. She is also more enthusiastically an alto member of the Faculty Choir at Palo Verde High School where she teaches English. 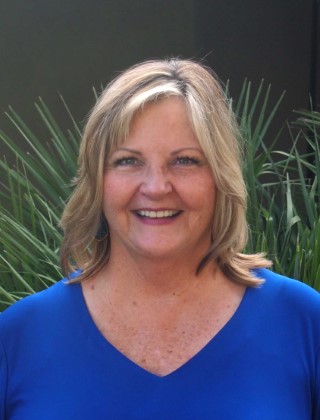 Lori is recently retired from the aerospace and defense industry. She has played handbells off-and-on since the early 90s. Her retirement has enabled her the time to fully pursue her love of music; specifically, handbells.

In her free time she travels with her husband, cares for her many animals and explores her creative side by learning new skills. 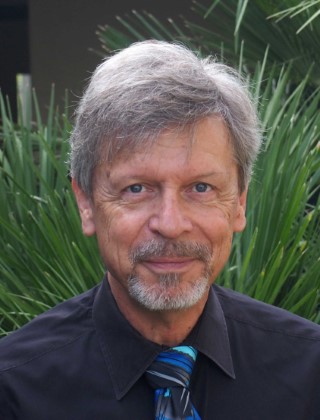 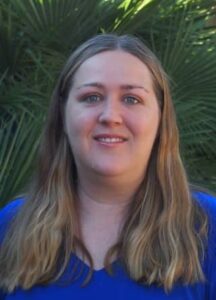 is a Tucson native and joined Sonoran Bells in 2010. She is currently the Coordinator for Elite Community Services.

Valerie loves listening to and playing all kinds of music, and plays violin, handbells, and piano. She learned to play handbells in church around 1995, and has been playing ever since. In college, she was first violin in the George Fox University string quartet, and played in the George Fox University Symphony Orchestra. Valerie also played violin in several drama productions, and recorded violin on several independent cds.

If you are considering joining us as a member for 2022-2023, auditions will be held August 16th. Please contact Shannon Casey, Artistic Director, at sbartisticdirector@sonoranbells.org for information. 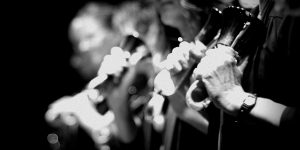 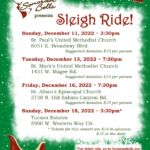 Sonoran Bells is proud to present our holiday concert: Sleigh Ride! Stop by the events page for more info. … END_OF_DOCUMENT_TOKEN_TO_BE_REPLACED 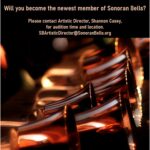 More Posts from this Category

Sonoran Bells is a community supported professional ensemble dedicated to musical excellence and the promotion of handbells through exciting performances and community outreach.

Please contact us if you feel our groups could benefit from a partnership.

By continuing to use the site, you agree to the use of cookies. more information